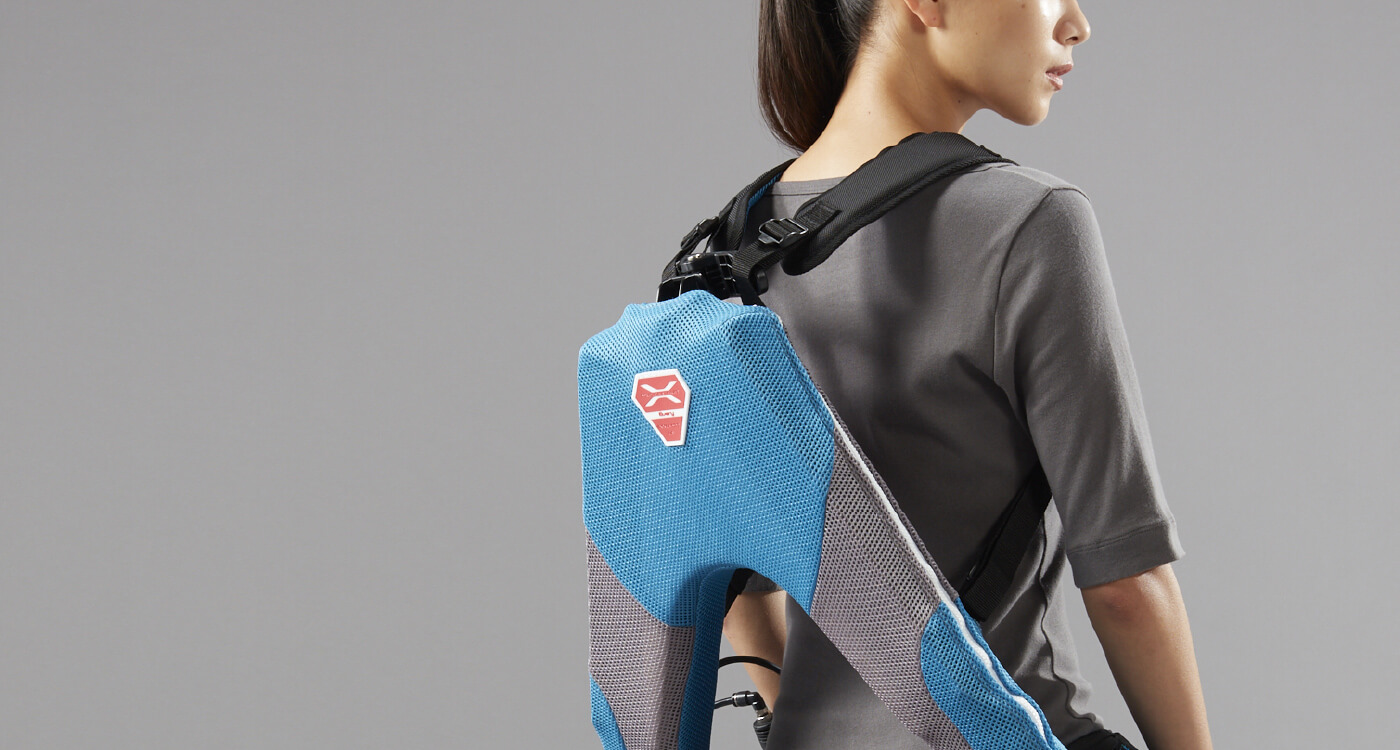 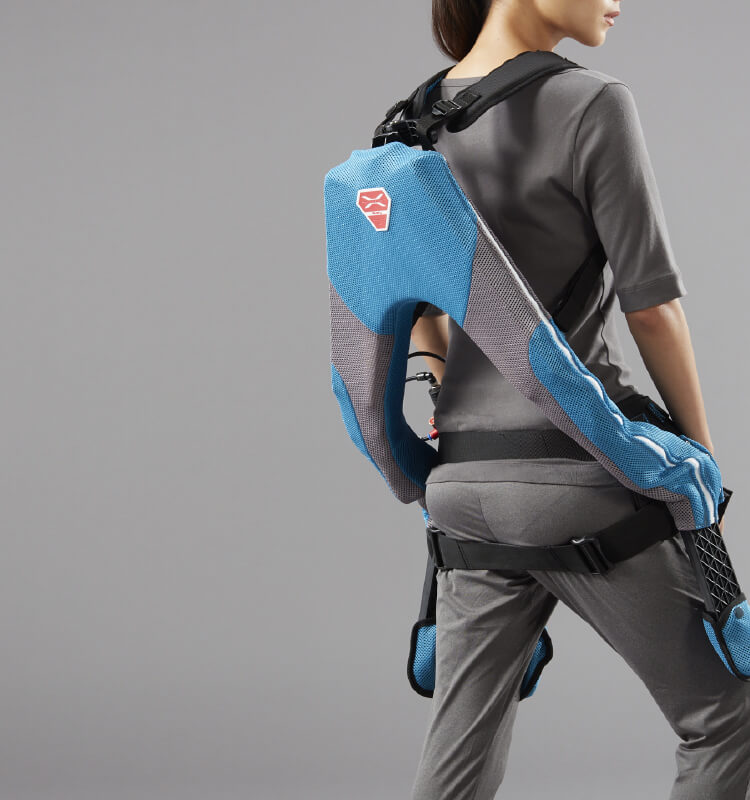 Easy for anyone, anytime, anywhere.
Muscle Suit Every is an assistive suit that works using air pressure.

From lightening the load on your back at work
to helping with daily labor-intensive
activities. Muscle Suit Every is an assistive
suit created to help all people live healthy lifestyles.

The Muscle Suit uses a McKibben-type artificial muscle as its driving force. The rubber tube is encased in a mesh made from polyester monofilament and both ends are secured with metal in this simple configuration. 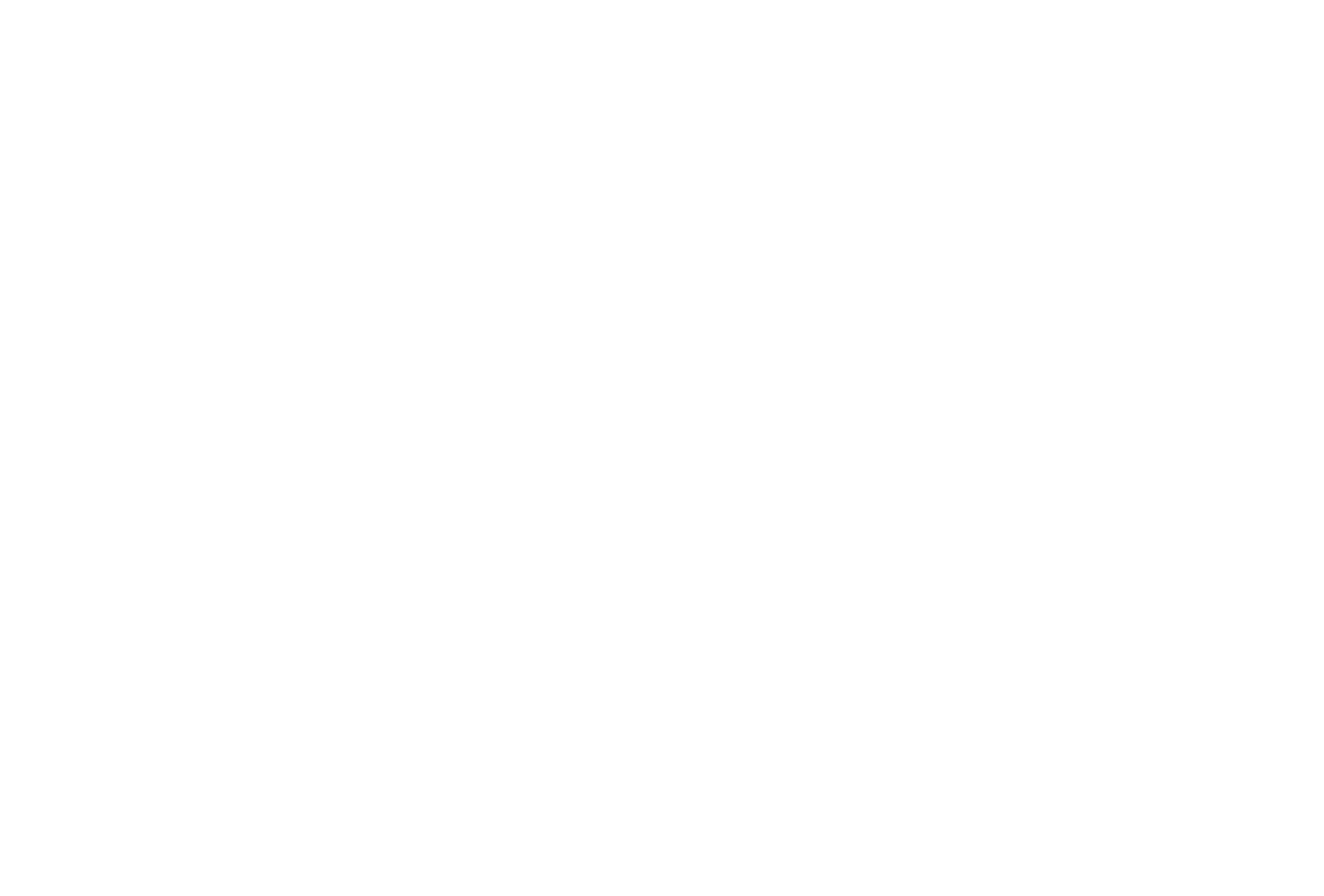 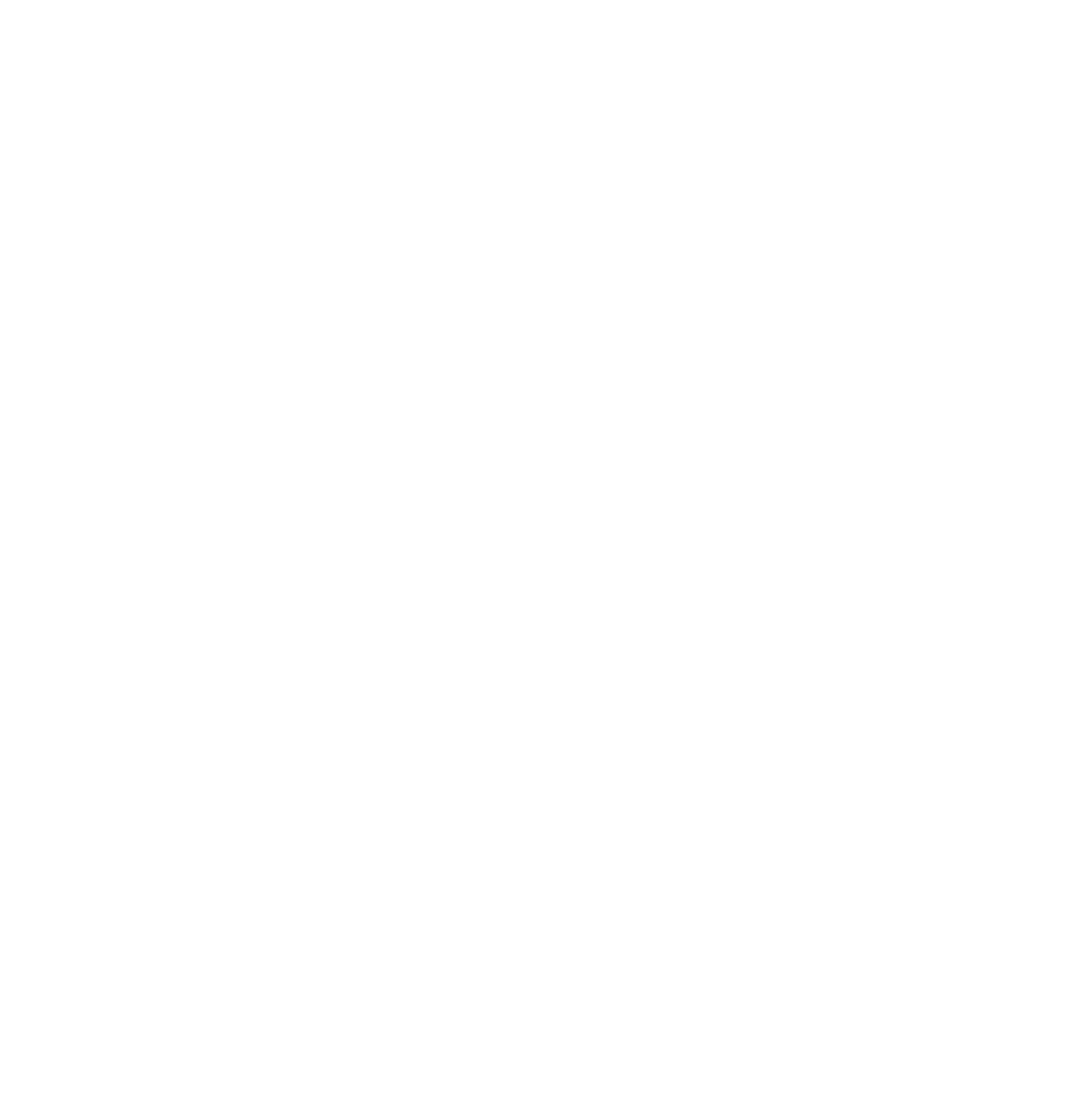 What were you researching before you began developing assistive suits?

Originally, I was interested in communication between robots and humans, and I began researching artificial intelligence in the 1990’s. I studied abroad at the University of Zurich in Switzerland, which was famous for artificial intelligence at the time, but as I continued my research, I didn’t want my career to end with conducting research and writing dissertations. I began to want to create something that would help the world as an engineer.

What triggered your interest in developing assistive suits?

Around the time I returned to Japan from Switzerland in 1998, a Japanese-made robot that could walk on two legs became a hot topic of conversation worldwide. From a technological standpoint as well, it was amazing. But when I thought about whether it was really something that was useful, I decided that I wanted to make something that would solve the issue that troubled me most: one day becoming unable to stand on my own and being bedridden. Wondering if I could create a machine that could move and assist me in standing on my own was where it all started.

What is the reason behind using compressed air technology, which is not used in other assistive suits?

When you say “assistive suit,” most people will imagine something using an electric motor. However, my first priority was to create something strong and that moves smoothly. What can you wear on your body that is as light as possible, flexible, and strong? A pneumatic artificial muscle was the only answer. There was never any other choice in my mind. This seemed like the natural choice.

What hurdles did you have to overcome in its development, or are there any memories that stand out for you?

Honestly, this is something that didn’t exist anywhere in the world, so everything was a hurdle. We finally created something and took it out into the field where it immediately fell apart. There were more failures than successes. The reason I was still able to push forward was because I knew in my heart that this technology was absolutely necessary. One more reason is because someone who tried the suit on said to me, “Something like this is definitely needed.” I held fast to these two beliefs, and in 2013, the current lower back assistive-type suit was finally born.

When did you really feel it was finished?

Rather than an egocentric “I did it!” moment, it was when someone using it said, “This is so much easier!” that I first felt a sense of completion. However, there were still a mountain of issues, and people weren’t actually purchasing it. So I went back to ground zero in the development process, this time in the pursuit of lower cost and weight and better ease of use. The Muscle Suit Every finally born from that trial and error process succeeded in being half the weight of the original and 1/20 to 1/30 of the original price.

What are your prospects or vision for the future?

I basically have not changed from the person I was 20 years ago before the Muscle Suit came into existence, and I still want to find people who need help or problems that need solving and continue creating things that people feel are really necessary for as long as I can. However, I want to do it as quickly as possible and produce one new invention after the next. Being compared is the worst thing in the world, so I want to continue creating new things that can’t be compared to anything else.